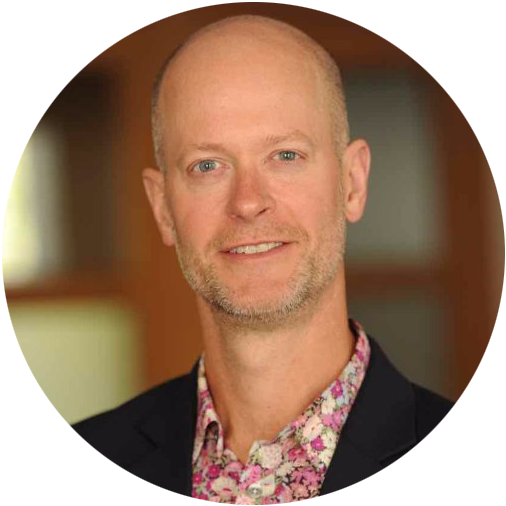 At the beginning of the movie The Devil Wears Prada, a character named Andy Sachs has survived all the pre-screenings for an assistant position at an elite fashion magazine. She enters the office of the editor-in-chief, the person ultimately deciding if she will receive the job offer. Andy is highly qualified for the position: she was the editor of her own college newspaper and won national awards for her journalism. However, during the interview with the editor-in-chief, Andy is not stylishly dressed, admits that she is neither skinny nor glamorous like the other employees of the magazine and declares that she has little interest in fashion.

Andy’s authentic descriptions of herself and her interests do not make her an obvious choice for the position. Yet her accurate self-assessment and refusal to misrepresent her interests in order to appear more ‘ideal’ for the role piques the interest of the demanding head of the magazine and she lands the job.

Presenting oneself accurately and authentically, as Andy Sachs did, is not the most intuitive strategy for many candidates on the job market. There are high stakes involved and most job candidates have little incentive to present themselves accurately unless they perceive it will make them seem like a better fit for the position. However, Andy’s strong drive to self-verify – to present herself accurately so that others understand her as she understands herself – allowed her to differentiate herself from her other highly-qualified competitors.

We found across three studies that the extent to which job candidates strive to self-verify is a critical factor in final job offer decisions, making top candidates like Andy more likely to convert interviews into job offers.